For anyone in the U.K. interested in getting started with Beachbody Coaching today, we are going to be doing something special! As the most successful International Beachbody team in history, I am the only 4x Elite Canadian Coach and combined with my wife we were the first and only Beachbody Elite Couple.

Want to become a Team Beachbody Coach in the UK? Fill in the form below, and you will be sent to our private UK Group of people that

Who is Miguel Carrasco and Smart Ass Fitness UK? 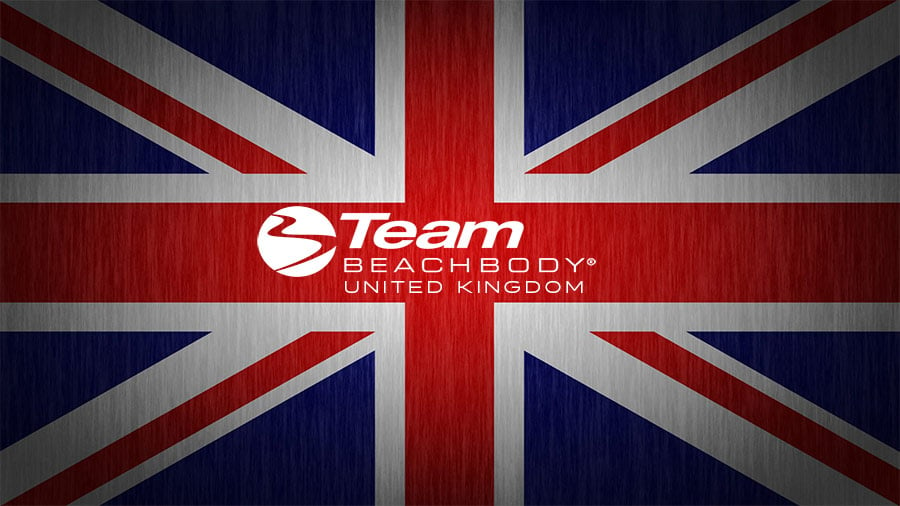 Miguel Carrasco was the first and only 4x Elite Coach, meaning for every year since the launch of Beachbody in Canada, Miguel earned the title of Elite, placing in the top 50 of the entire company every year! For a company with 400,000 plus coaches, placing this high can be a challenge, but with the right coaching, training, and mindset development, Miguel was able to achieve this!

But not only is Miguel successful, he has developed a team of nearly 20,000 coaches, that all achieve the highest ranks. Nearly half of the Top 40 Coaches in Canada are now from Miguel's team, and many of the coaches have hit the prestigious rank of Elite Coach.

Miguel's team also is one of the most diverse teams in the entire company, with coaches originally from nearly every country in the world. With the launch of Team Beachbody in the United Kingdom, our Smart Ass Fitness team will expand quickly, meaning a huge opportunity awaits you!

How Will We Train You To Succeed As A Team Beachbody Coach?

From day one, you will join our exclusive UK Launch Team, and get access to our Smart Ass Fitness Coach App. This app is available on iPhone, Android, and other devices! We are the only international team to have this app which was in development for two years. What will you get access to when you join our team?

Learn how to leverage the power of social media with our exclusive 5 Day Social Media Makeover. No need to make lists of people to contact. Our team thrives on social media, with 99% of our coaches building their entire business through Facebook, Instagram, Snapchat, and Twitter.

As a new Beachbody Coach in the UK, you will get access to our 5 Day New Coach Boot Camp. This 5 day's of training will compress time for you, and give you everything you need to know to get started, in just a few simple, easy to watch videos! Our interactive training programs and groups will blow your minds with excitement, and fill you with knowledge.

That's right, we are the only international team that has an app! Now available on iPhone, Android, and yes, even Blackberry, once you join Smart Ass Fitness UK, you will get access to everything you need to be a successful Team Beachbody Coach all in one app!

That's right, as soon as Team Beachbody launches in the United Kingdom, we will be having weekly team calls for our teams in the UK during a time that works for all the people in the UK. No need to set your alarms and get up in the middle of the night to make an awkward time for a call. We are committed to training you so you become the most successful Beachbody Coach you can be.

If you want to become a Successful Beachbody Coach in the UK, go all in, and change the world of health and fitness with us, now is the time to join our team!

When Will Beachbody Launch in the UK

The exact date has yet to be set, but we can get started today! You can join our Beachbody Challenge Group, experience what it means to be a coach, and learn from the best international coaches in the world!

0Shares
About the author

Canada's first and only 4x Elite Beachbody Coach, Member of The Millions Club, Coach Advisory Board Member, Beachbody Leadership Award Recipient. Let me help you get in the best shape of your life. Add me on Facebook if you'd like to chat about Beachbody. I'm here to serve you and help you!
PrevNext

Win A Copy of 30 Day Breakaway